The Widespread but Silent Crisis of Sub-clinical Magnesium Deficiency 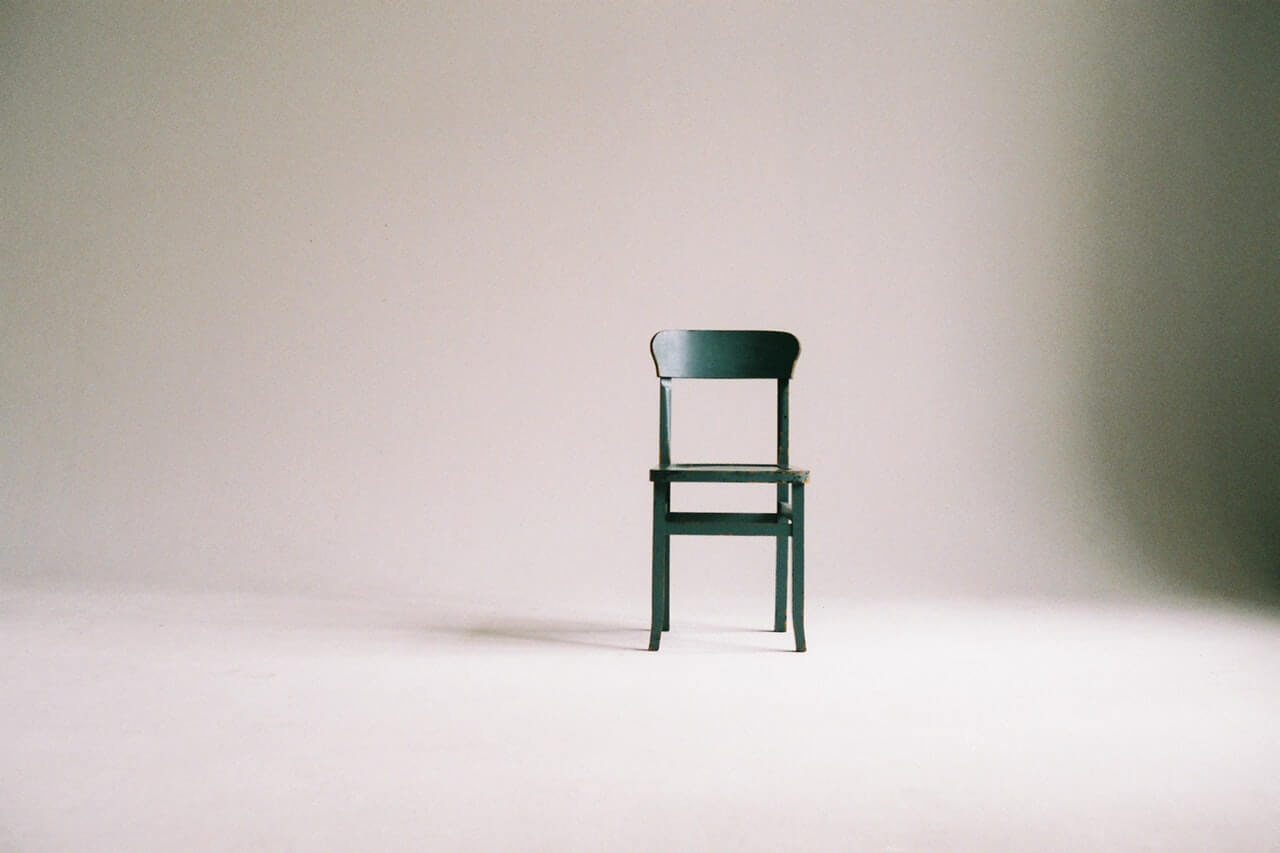 The Widespread but Silent Crisis of Sub-clinical Magnesium Deficiency

Magnesium is one of the most essential nutrients in our food and the seventh most abundant element on the Earth’s crust, yet we are experiencing worldwide high levels of magnesium deficiency that are not being adequately detected. It’s the fourth most plentiful mineral in the human body and has numerous functions, so deficiencies cause serious problems, including (but not limited to) headaches, migraines, depression, anxiety, fibromyalgia, cardiovascular disease and death from all causes. It’s thought that 50-80% of Americans are magnesium-deficient. Over 90% of US teens do not meet the ideal magnesium intake from food due to poor diet. So we have to take it seriously.

The Heart of the Problem
The reason why the widespread issue of deficiency has gone largely undetected is that it’s a lot more difficult to ascertain whether a patient is truly magnesium-deficient or not. A magnesium deficiency may not be obvious from a normal lab test from a blood or urine sample. This is because the body will supplement magnesium in the blood supply by sacrificing it from the magnesium content in the bones, muscles and internal organs. And only 1% of the body’s entire magnesium content is in the bloodstream. So a blood test might show acceptable numbers, while at a deeper level the body is crying out for more magnesium. This is why it’s called “sub-clinical”, because its presence is harder to detect by normal lab tests. Luckily, there are some more thorough tests available but they are more intrusive and less commonly ordered by physicians. Because it’s so hard to detect, a doctor may not realize that this deficiency is at the root of a medical problem and may try to control individual symptoms, such as migraines, with medication rather than supplementation.

The main tissues damaged by magnesium depletion are those of the cardiovascular, renal and neuromuscular systems. Early damage is not easy to detect, so it’s important to keep an eye out for obvious symptoms. Some symptoms are fairly vague, but signs that people notice can be: cardiac arrhythmia, muscle cramps, hearing loss or tinnitus, depression, cataracts, tremors, vertigo, confusion, anxiety or muscle spasms. There are other signs that would need the help of a medical professional to establish such as: hypertension (due to absence of the blood vessel-relaxing action) atherosclerosis and calcifications, kidney damage and coronary artery disease. Some or all of these symptoms can result in heart failure, stroke, thrombosis or sudden cardiac death.

What it does and why we need it
Magnesium is very important for many functions of the body. Studies have revealed that there are over 3,750 magnesium-binding sites on human proteins and more than three hundred enzymes that depend on magnesium to function properly. So you can imagine how essential it is for many of your biological processes. For instance, the “energy currency” of your body, adenosine triphosphate (ATP), is created by magnesium. Magnesium also: relaxes blood vessels, helps correct formation of bones and teeth, regulates insulin sensitivity and blood sugar (very important for the prevention of Type II diabetes), and assists muscles and nerve function, including the pumping of the heart. Magnesium is essential for the normal metabolism of potassium and of calcium. It plays a vital role in the body’s detoxification functions that protect us from the world’s toxic output. Also, very importantly, it is essential for the optimization of your mitochondria, which are crucial for optimum health, especially when it comes to cancer prevention, athletic performance and overall energy levels. But consistent data from around the world show that magnesium deficiency is widely prevalent and its intake is far too low.

Why are we Deficient?
So why is this going on? Surely in the prosperous west we have access to all the food we can eat? One of the main reasons is soil depletion, which has been discussed on these pages before. Due to regrettable farming practices, a lot of soils in developed countries have lost the rich mineral content that would give food crops the nutrients that human bodies need to thrive. For the same reason, animal proteins also lack sufficient nutrients, as most livestock are not receiving adequate nutrition from their diets. So it’s estimated that instead of the 500mg a day we have historically ingested from our diets, today’s equivalent food intake would only yield 150-300mg of magnesium. So the average intake often falls sadly short of the recommended amount of 310-420mg per day, (depending on age and sex). Some researchers, however, are suggesting we supplement with higher amounts, ranging from 600-900mg per day.

The amount of necessary supplementation depends on several factors. Other than age and gender, it’s important to consider whether the use of alcohol and/or caffeine is a daily or regular habit for the patient. A physician also has to look at complications from stress, intestinal damage, prescription drugs, poor diet, lack of sleep, illnesses such as diabetes, and imbalances that can come with irresponsible calcium supplementation.

How do we Improve our Magnesium Levels?
With such an important mineral, you can imagine it would be present in many food sources, which it is. So it’s easy to include in your diet, especially if you focus on foods that are especially magnesium-rich. These include: spinach, kale, bok choy, collard greens, beet greens, romaine lettuce, Brussels sprouts, Swiss chard, tofu, legumes, cacao nibs, broccoli, winter squash, and avocados. Vegetable proteins like nuts and seeds are also magnesium-rich, especially pumpkin seeds, sunflower seeds, Brazil nuts, almonds and cashews. Fatty fish like wild-caught salmon and mackerel provide lots of magnesium. There are also some delicious fruits rich in magnesium and the elements that act synergistically with them. Bananas, papayas and blueberries are all excellent magnesium sources.

If your medical advisor thinks you need more magnesium than you can receive in diet alone, you might want to start supplementation. Be sure to ask about combining magnesium with calcium and Vitamins K2 and D as they act synergistically. Some forms of magnesium act as a mild laxative, so most doctors advise patients to start with 200mg and increase the amount slowly to establish bowel tolerance. But there are other methods of delivery. Epsom salts baths or footbaths can be very beneficial and quite calming at the end of the day. It’s also fairly easy to find magnesium oils and sprays for topical use but it’s harder to monitor intake using these products. They can be beneficial for alleviating leg cramps when applied directly.

Finally, it’s a good idea to source your food from organic suppliers as much as possible. Not only do they usually have more ethical farming practices but, the popular weed killer glyphosate chelates magnesium thus removing it from the body, which further challenges overall health. And the presence of toxic chemicals in food, however small the amount, puts extra strain on the liver and kidneys, which try to eliminate them.

Magnesium is not a widely discussed mineral but its presence in our bodies is very important. If we all had sufficient magnesium in our bones and tissues, many of the world’s health problems would fade into memory.