Nutritional Technologies and the Future of Food

GoCleanseHealth & Wellness Nutritional Technologies and the Future of Food 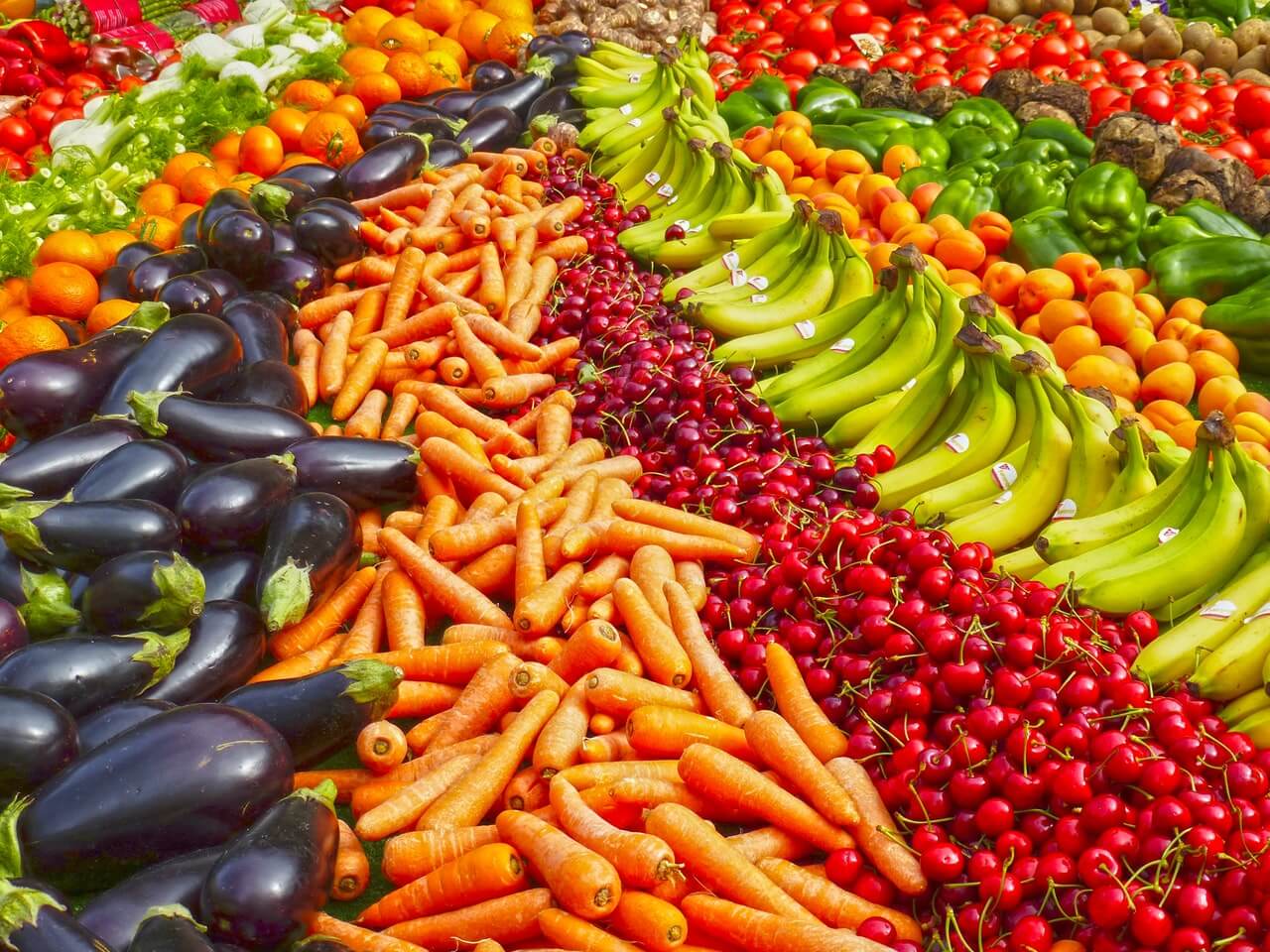 Nutritional Technologies and the Future of Food

There has never been a time like this in all of our history. Even the best science fiction writers of the 1950s and 1960s could not predict the speed at which our technologies have become advanced and refined. How could they have guessed, though, that the giant-sized early computers that filled whole rooms would be developed to the point where they would be so much smaller and faster that they would fit into your pocket and, when asked, tell you how to get home from anywhere in the world, or book you a table at a restaurant. They can also store hundred of photographs, songs, podcasts and apps – functions that previous computing incarnations could never accomplish due to limited memory capacity. Very often, the haste to bring new models to market can result in short cuts being made in manufacture. When that happens in a product like a smart phone, the result can be disastrous, like the infamous android phone that could burst into flames due to a faulty battery. It can also happen with less-visible threats that are present in our lives. With all the new chemicals and toxins out in the world, we only know the long-term effects of some of them. When something like a new cleaning product is launched before adequate lab testing has been done on some of the chemical ingredients, it can have deleterious effects on human and environmental health. The chemicals that disrupt normal metabolism and contribute to the current obesity crisis have been labeled “obesogens”.

The American Society of Endocrinologists has suggested that obesogens are one of the biggest contributing factors in the dramatic decrease in quality of health and the growing worldwide epidemic of obesity. Felix Grun and Bruce Blumberg of the University of California, Irvine, coined the term “obesogen” to explain how toxins can change the functions of our metabolisms, thus contributing to the resulting obesity and poor health. Sadly, the most common conventional diets just don’t protect us from the effects of obesogens, which is why diets are failing us. A healthy diet and regular exercising are no longer enough to avoid the toxins that are entering our bodies via the foods and water we ingest and the air we breathe. What recourse do we have to actually help our bodies maintain a healthy weight and defend themselves against this onslaught?

It looks like we can’t rely on manufacturers to be more responsible about the ingredients they use, so we have to take matters into our own hands and become proactive about protecting our health and safety. Thanks to advances in computing, we have access to information about studies and statistics that will inform us better how to make the right choices. We are also seeing a new trend in “nutritional technologies”, which are, quite simply, the future of food. Taking advantage of these technologies, we can eat and drink the nutrients our bodies actually thrive on, rather than reaching for some of the processed, nutrient-deficient foods that many of us have become accustomed to enjoying for emotional reasons.

Considering how much confusing and conflicting information there is out there, it can be harder than ever to make good choices about what is best for our bodies. We are bombarded with articles about new research that has been done on foods, what they contain and how they affect us. How many articles have you read that offer excellent reasons both for against eating eggs, for instance?

In part three of this series, we will examine some of the misconceptions that have been around so long that we just accept them as the truth and we’ll endeavor to get to the bottom of what the facts really are.

Thank for visiting GoCleanse.com. In efforts to comply with the new GDPR regulations we have created a Privacy Center for your convenience.