January 1st – The promise of a fresh start

GoCleanseHealth & Wellness January 1st – The promise of a fresh start 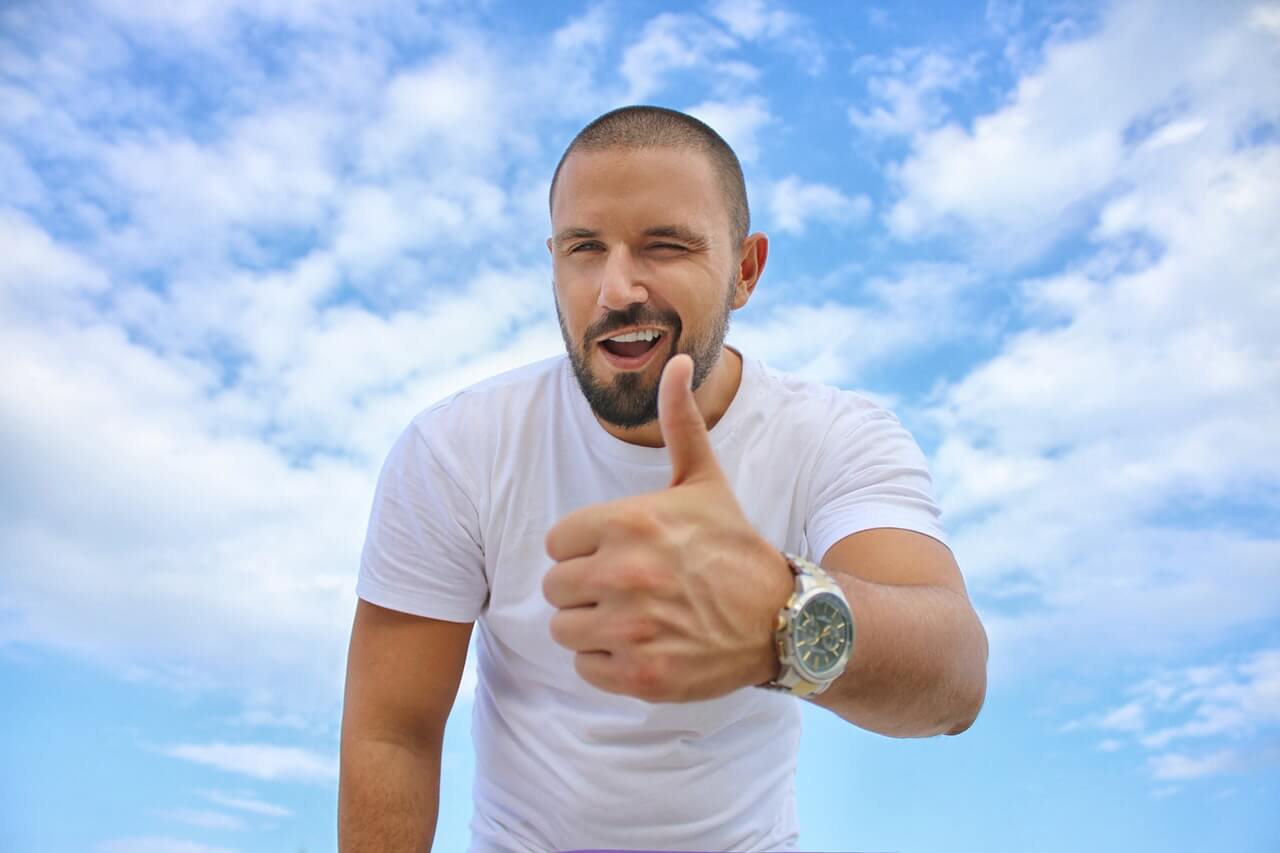 January 1st – The promise of a fresh start

You can picture the familiar scene: It’s New Year’s Eve, the crowds gather in public places and in individual homes across the world to celebrate the dawning of a new year and all the hopes it brings. As the clock strikes midnight, millions around the globe celebrate in their respective time zones, saying farewell to the old year as the new calendar goes on the wall. Optimism wakes the world on January 1st with the promise of a fresh start. There are projects to complete, life changes and goals that were left unfinished and those first few weeks when we start thinking of anything with last year’s date as hopelessly obsolete. New Year’s resolutions are often about self-improvement, and the promise to exercise more usually tops the list. It’s a great resolution to make! Exercise is, of course, an integral aspect of leading a healthy life, but most people don’t see beyond the many physical aspects of exercise. There are also mental benefits! Research has shown that people who do regular exercise are less likely to suffer from depression. So it’s equally important for both physical and mental health.

When the mind and the body function together in harmony, you are maximizing your health potential far beyond what you can achieve by just concentrating on one aspect of your wellbeing. Exercise is just as essential for solid mental health as it is for physical health. Psychological benefits that come with exercising include reduced stress and a positive boost in mood. Physical motion stimulates the body to release endorphins, which produce feelings of euphoria, energy and optimism. Endorphins also interact with the receptors in your brain, reducing the body’s perception of pain. Even though endorphins are manufactured all over the body, they are mainly made in the brain and spinal cord and, when they bind with the body’s neuron receptors, they produce the same euphoric feeling that morphine produces. Unlike morphine however, these natural reactions belong in the body so they don’t usually result in addiction, although exercise can be addictive due to the way it naturally stimulates the body and soothes the brain. So someone who feels this benefit strongly will crave exercise to feel better.

If you are just starting a program or you have missed exercising for a while, the first week can be pretty challenging. But persistence pays off! You begin to notice that you feel both physically and mentally better. The physical and mental benefits complement each other. Another psychological benefit is that self-esteem will improve when you notice that physical strength and appearance have improved as a result of your efforts. This in turn encourages continued exercise. It’s said that it takes thirty days to change a habit and those who stick with their new workout regimen resolutions throughout that first month of January are more likely to continue for the rest of the year. Regular exercise is a really important part of maximizing physical and mental health. In fact, a sedentary lifestyle was recently identified as being as significant a threat to good health as smoking or obesity. The benefits are impressive and studies show that exercise helps with stress reduction and boosting self-esteem, as well as diminishing anxiety and depression. However, exercise is often overlooked as an effective strategy to cope with mild to moderate cases of depression. The average American is more likely to use medication or talk therapy for mental issues than to jump on a bicycle or head to a yoga class. There is no question that therapy and prescribed drugs have helped a lot of people, but therapy also takes place in a swimming pool or walking and connecting socially with friends. The glow you see on people leaving the gym is real and when your body feels good, the mind follows.