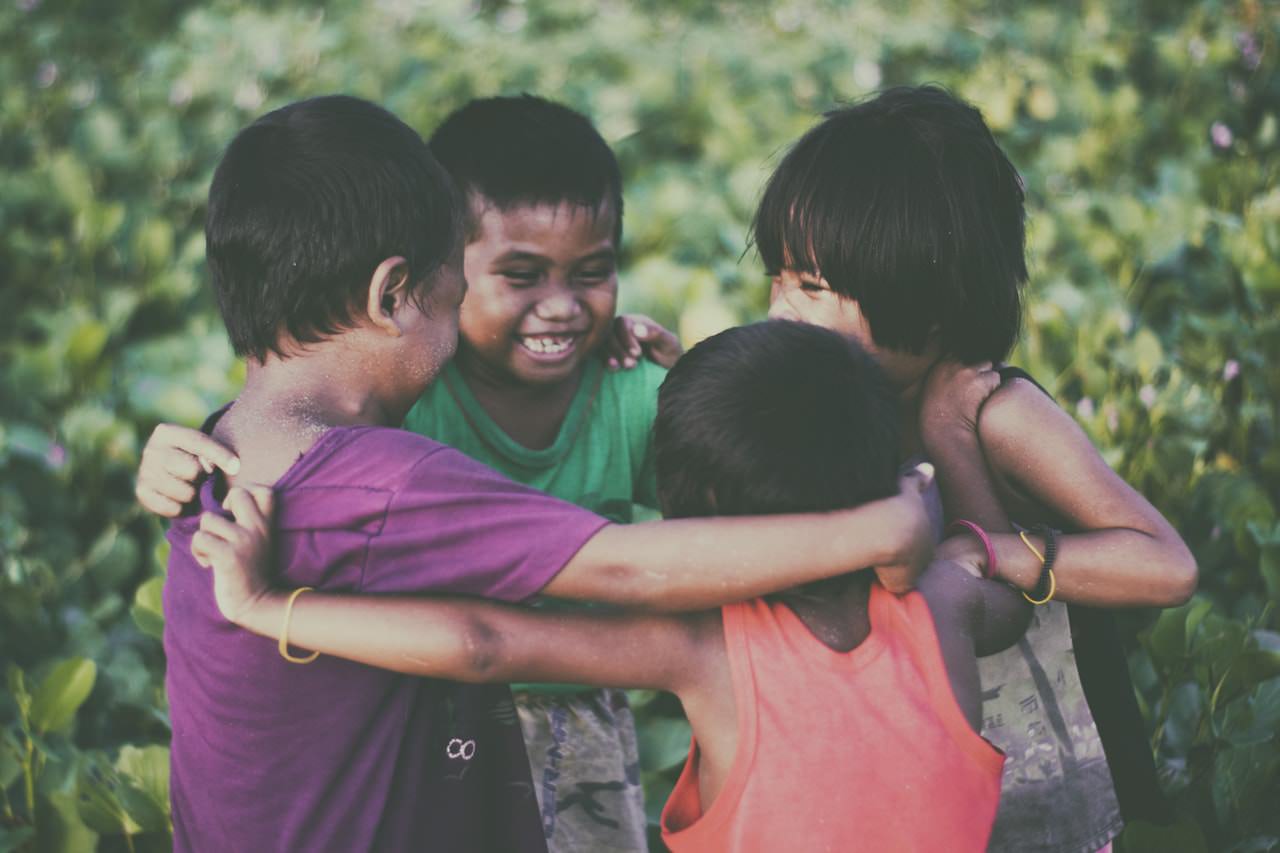 In the UK, there is growing alarm about a recent study that indicates that severe childhood obesity numbers are on the rise. Levels are now at the highest ever recorded. The National Child Measurement Programme (NCMP) figures estimate that in 2016-2017, one in twenty-five children aged 10-11 years old has a body mass index (BMI) greater than the 99th percentile, (the range classified as severely obese), impacting around 22,000 children. BMI is commonly calculated by measuring the ratio of weight to height and comparing the results with other people of the same age, height and gender.

Compare this to the figures from ten years previously, when the number of severely obese children in the same age group was one in thirty-two, which was considered unacceptable even at the time. Although obesity rates in other categories have either remained stable or even dropped a little, severe obesity remains a serious threat to health and these latest figures have understandably been cause for alarm. Statistics showing the percentage of obese 5-year-old boys has actually dropped a little, but this latest figure from the NCMP is the highest ever. The disparity is more extreme in children leaving school aged 11 than in those who start school at age 4-5.

Severe obesity and obesity rates are said to be higher in lower-income areas, implying that maybe affected families have less access to health education and healthy sources of food like farmers’ markets and natural food stores in the UK and US. This claim has also been disputed. Chief nutritionist at Public Health England, Dr Alison Tedstone, stated that trends were, “extremely worrying and have been decades in the making – reversing them will not happen overnight…bold measures are needed to tackle this threat to our children’s health.”

In the US, 2015-2016 figures showed that one in five school-age children from kindergarten through senior high school is now considered obese. This figure has tripled since the 1970s. There have been numerous public health initiatives in both the UK and the US, but the statistics show little sign of any improvement.

Obviously, most people assume that this has a lot to do with poor diet and inadequate exercise as the main culprits. Since the1980s, there have also been research-based claims by a handful of scientists that a virus could be responsible for this widespread epidemic. That theory has been disputed too. It’s also suggested that there can be problems with thyroid imbalance in obese and morbidly obese individuals, who struggle to control their weight even with strict dietary protocols.

There are many alarming consequences of obesity and severe obesity. The rising cost of healthcare is one of the most obvious factors, as there are many health complications arising from the sheer numbers of heavier people. Sadly, morbidly obese children are five times more likely to remain in this category, with accompanying physical and mental health issues. Physical health challenges can include: asthma, sleep apnea, increased pressure on bones and joints, heart disease, liver disease. There are mental health challenges too, such as: low self-esteem, feelings of depression and isolation, PTSD from bullying, shame, and lack of self-confidence resulting from criticism and disapproval. All these factors lead to a greatly diminished quality and enjoyment of life, and often the inability to engage in activities that many of us take for granted. The potential need for financial support from the state, combined with increased healthcare costs, make this an economic crisis as well as a public health disaster. The National Health Service in the UK spends an estimated £5 billion per year on obesity-related illness.

Morbidly obese people are often discriminated against in the employment market, so even those who are considered healthy enough to work often find they don’t get hired. In 2011, the US Congress amended the Americans with Disabilities Act (ADA) to include morbidly obese Americans and give them protection against discrimination in hiring and in the workplace.

The UK government is taking action by rolling out the second phase of its childhood obesity plan. One significant part of that is to ban snacks with high sugar and fat content from the areas next to supermarket checkouts. Children are often left right next to displays of candy and other snacks for a while during checkout. If they have a positive association with the unhealthy snack, they can start to demand it and become fussy or have a tantrum. The embarrassed or exasperated parent often gives in and buys the candy just for the sake of peace. So the child strongly associates the unhealthy snack with pleasure and reward and the behavior continues. Some of the natural food markets in the US are offering free fruit to children as a treat, so a healthier reward becomes associated with good behavior. This is encouraging but if they stopped carrying high-sugar foods completely, the gesture might be more meaningful. We need to approach the obesity crisis directly and immediately or changes may come too late for many young people.

In the UK, the Officer for Health Promotion for the Royal College of Paediatrics and Child Health (RCPCH) Dr. Max Davie, said that the new figures came as no surprise to him and commented, “…this new data should be the springboard the government needs in order to put these policies in place and begin turning around lives.”

Armed with the latest statistics, we should be in a strong position to tackle this problem head-on. Governing health authorities at national and local levels, family physicians, schools and parents could collaborate to help the affected children avoid a lifetime of ill health and misery. A small study by Penn State University recently showed that when parents changed the way their babies interacted with food, the children who benefited from this “responsive parenting” had an overall lower BMI than those who experienced food as a reward or source of comfort. And hopefully prevent a further rise in these grim statistics.

As usual at Go Cleanse, we try to provide readers with the most thorough but digestible research available. We hope that you have found this interesting and helpful and encourage you to do further research and consult your healthcare professionals to enable to you make up your own mind about the best course of action for your health.