Can You Just Eat One

GoCleanseHealth & Wellness Can You Just Eat One 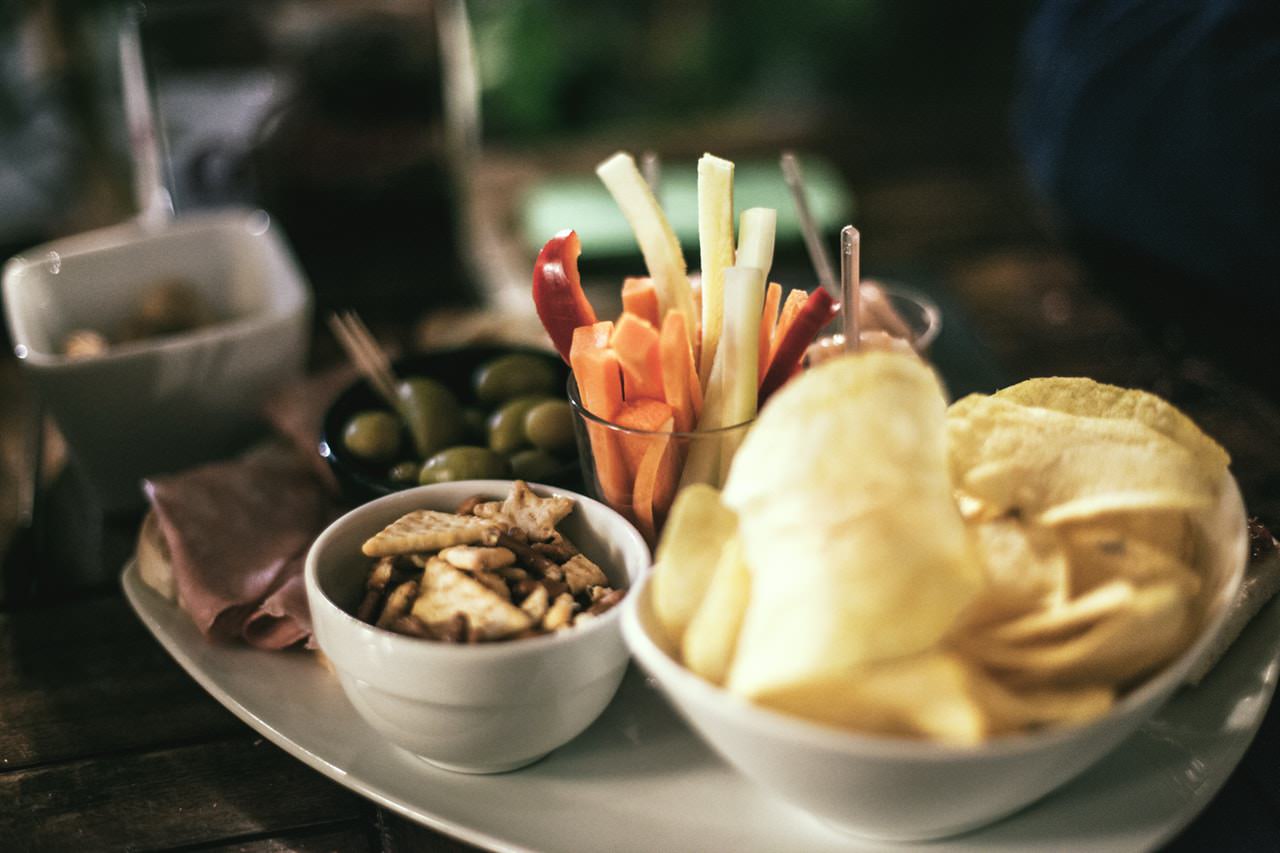 Can You Just Eat One

Have you ever wondered why you and others are so strongly drawn to flavorful snacks, even though logic tells us that they could be eating something natural instead? It’s not just clever marketing. The slogan “Bet you can’t eat just one” didn’t come out of nowhere. Some hard-wired mental urges override our best thinking and here’s why:

Every major food company has a team of skilled scientists constructing new recipes for products more mouthwatering and irresistible than anything that the natural world has to offer. It seems crazy when there are so much more pressing issues facing humanity, but the talents of scientists and food engineers are being used to greatly benefit the bottom lines of these food manufacturers with spectacular results. The food industry, despite marketing messages to the contrary, focuses on developing foods that their consumers will unknowingly return to for more, even though they know they may be nutritionally bankrupt. Food manufacturers are using sugar, salt and fat in perfect, scientifically proven combinations to essentially make their products addictive. Research has shown that formulating a product with a precise ratio of fat, sugar and salt can trick the brain into craving that product over a healthy food with that contains better nutritional content for the body. It’s called the Bliss Point, and it mimics the mental state that an addict achieves when in receipt of the “hit” he is craving.

Howard Moskowitz, an America market researcher and psychophysicist, was the first to discover the Bliss Point and the impact it could have on formulating new products. This precise scientific approach saved a lot of time and money when developing new products. In the past, manufacturers would spend considerable amounts of resources on consumer taste tests to develop new products. Then they would take the results of those surveys and adjust the ingredients to enhance the flavor and increase chances of success for the product. We have seen the results of this work in hit products like Doritos and Cheez-it crackers, both of which are hugely popular and have been for years. With the scientific precision of the bliss point, those same manufacturers have a precise ratio of main ingredients that can be used to trick the brain and taste buds into driving higher consumption of more of their products. The result is that these products become staples and fly off the supermarket shelves.

The science behind this is based on the way taste buds interpret foods to ensure survival. We evolved this skill from early hunter-gatherer days. When a nutrient-dense and beneficial food source was found, the brain ensured it would be sought out again by releasing pleasure-inducing endorphins when the optimum ratio of fat, salt and sugar was right on target. The brain made note of the foods that produced positive feelings and would induce cravings for that food, thus making sure it was given priority when foraging in the future. The true role of the original Bliss Point is as a means to ensure the continuation of life itself, and had nothing to do with selling corn chips.

So now, obviously, most of the western world has developed to the point where food is constantly available in many forms, so the brain tells us to choose foods that achieve that perfect response. The Bliss Point is now leveraged as clever subconscious marketing for the food industry.

There is no lack of sugar, salt or fat in the Standard American Diet (SAD) these days. Even if we are just eating French fries, sometimes we can be eating more sugar than we realize. Due of this, our taste buds and the way our brains interpret sugar, salt and fat has changed. Our sensitivity to the Bliss Point has dulled, and there is nothing effectively in place to stop us from overeating. Just like a heroin addict, we can require more of the Bliss Point trigger to keep get the same response. It has been suggested that the best way to release oneself from the thrall of the Bliss point is fasting, which resets the taste buds. The brain’s reward system reacts positively to overindulging in foods that contain either low nutrients or none at all but are loaded with sugar, salt and fat so the brain is fooled into believing they are good to eat. It’s hard to ignore the cynicism of food manufacturers who are aware of this fact. The end goal for the scientists who work in the interests of these food giants is to develop a product that no one can eat just one of – literally.